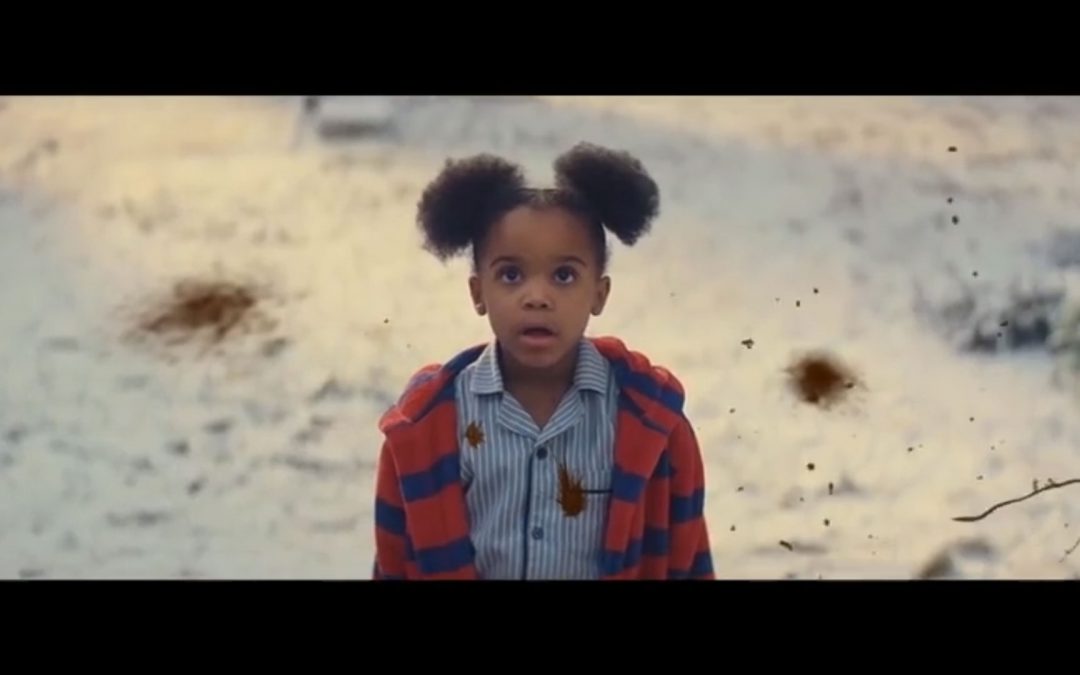 RamJam, an award winning creative digital studio based in Brighton, have released an amusing alternative take on this year’s John Lewis Christmas Advert. The tongue in cheek spoof imagines the messier consequences of an all-night urban wildlife trampoline party involving two foxes, a badger, a squirrel and a hedgehog.

RamJam, are the agency behind this summer’s popular ‘Southern Rail Tycoon’ game which the team created in response to Southern Rail’s months of train cancellations. The game (https://games.ramjam.co.uk/srt/) received national coverage and was played 100,000 times over the launch weekend alone, allowing Southern Rail customers a chance to vent their frustrations.

The 21 second adaptation of the John Lewis advert took a few hours to make and combines motion tracking with over the top special FX to bring the idea to life.

“Knowing the kind of mess the urban wildlife leaves, it was clear to us that something was missing from the John Lewis advert, so we just tried to imagine what had ended up on the cutting room floor”, explained Tom Jackson, Creative Director and Founder of RamJam.