SUBA (Mitar Subotic) was a Serbian musician and composer that combined electronic music with Brazilian down tempo beats. 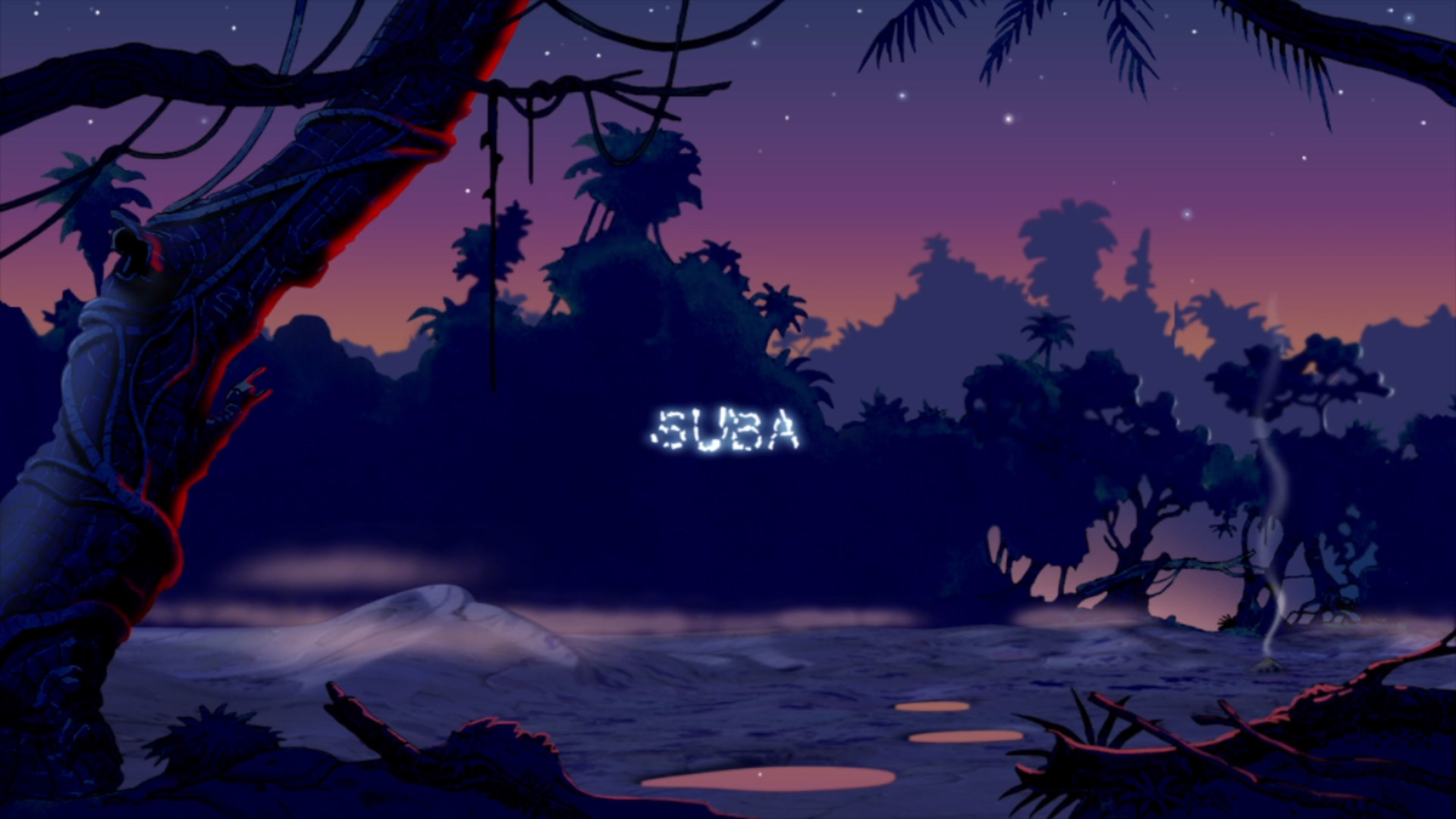 Directed by Alastair Graham, Suba was created by a multinational mix of creative individuals to produce a 4 minute music video for Mitar Subotic’s track ‘Sereia’ from the album ‘Sao Paulo Confessions’.

The video sources inspiration from Anime and Manga animation and showcases the encounter of two robots from rival jungle tribes. This video is a tribute to SUBA who died in his studio in Brazil the night before he was due to fly to Serbia to promote his album. 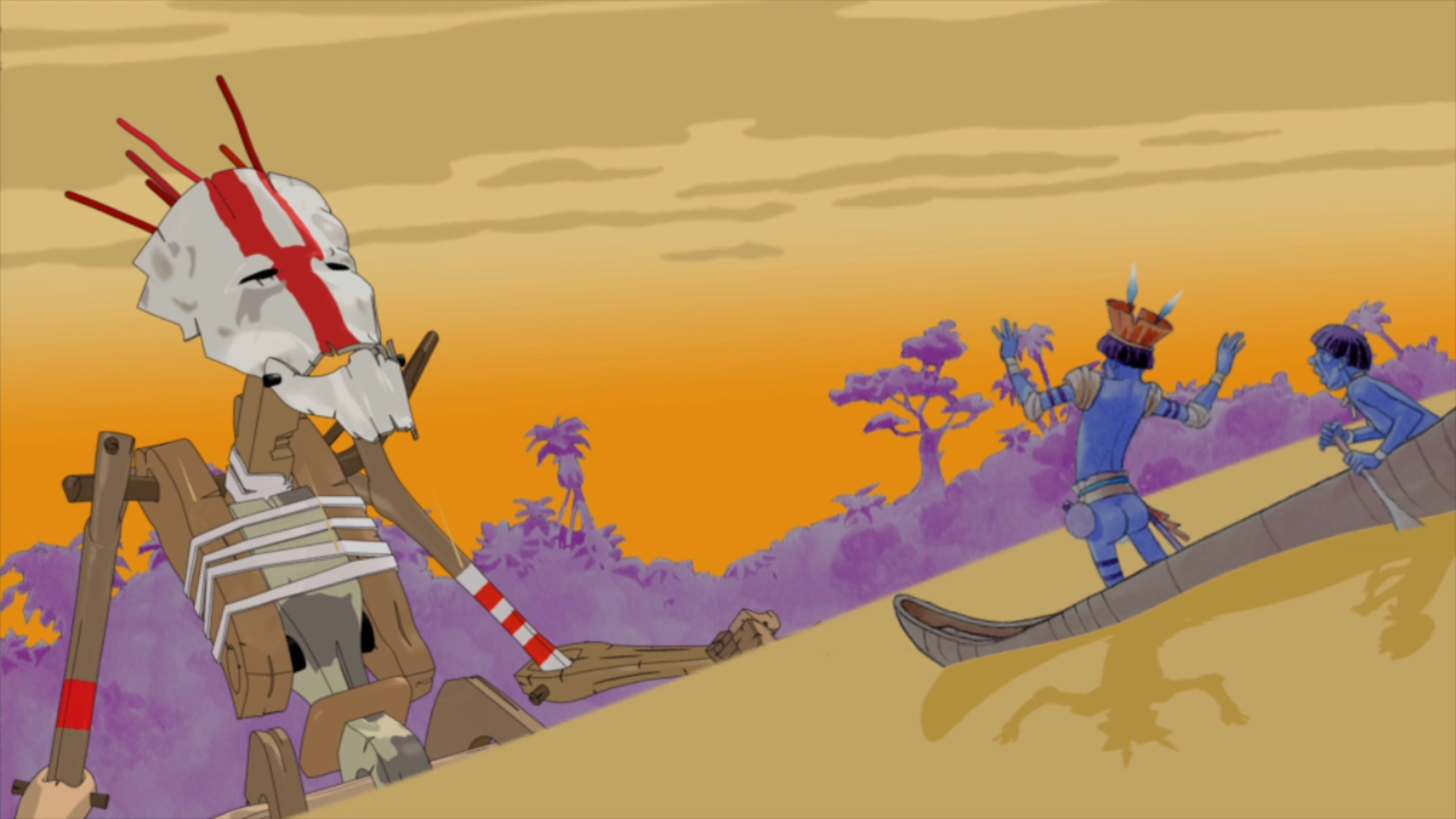 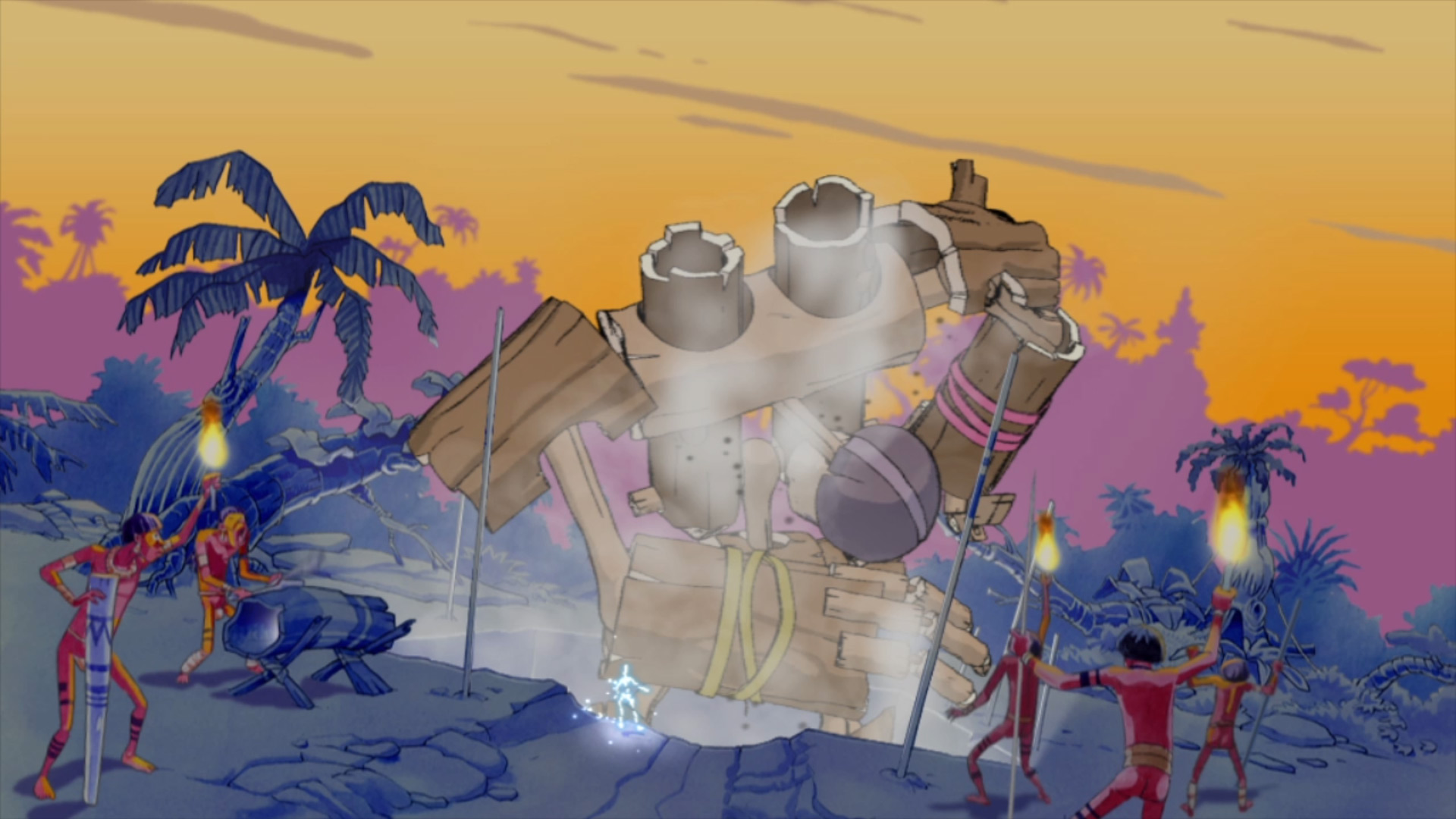