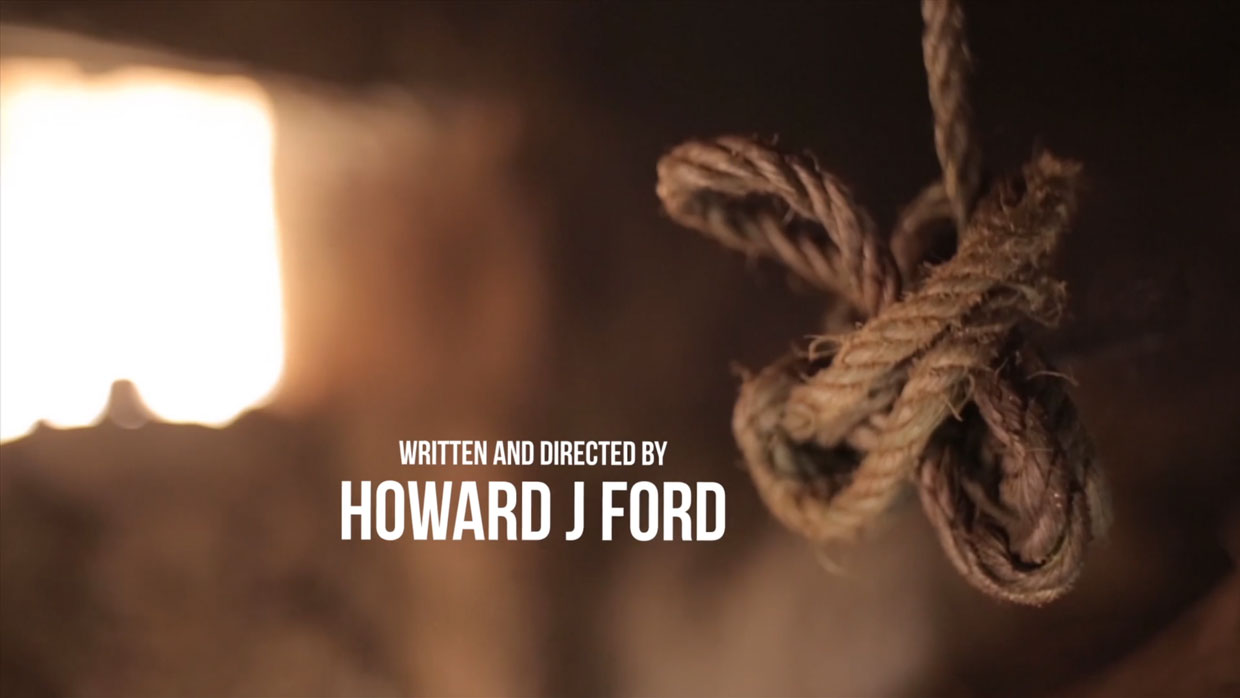 We sifted through hours of footage to create this title sequence for the film Never Let Go. As the theme of the film is child abduction we wanted to create something that felt ominous and oppressive. The first cut was considered too sinister (embedded below) so the final version ended up having a faster cutting style to reflect the fast action lead pace of the film.

Film Synopsis:
A single mother desperately searches for her missing child in a beautiful, but unfamiliar land, following an apparent abduction.

Trusting no one, and stopping at nothing, as she weaves her way through the murky backstreets and barren landscapes, now implicated in the murder of a seemingly innocent man, her connections back in the US begin to reveal that there is much more at stake than first meets the eye.